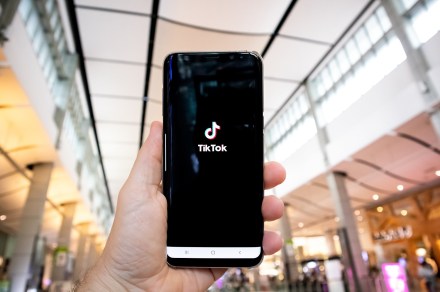 As we approach the US midterm election, TikTok and other social media platforms are tweaking their apps and their policies in an effort to curb misinformation and address other issues with their platforms. And now, TikTok is releasing some more changes to its policies that are specifically targeted at political parties, politicians and government TikTok accounts. Biggest change? It plans to ban campaign fundraising on the app.

On Wednesday, TikTok published a blog post in which it announced a ban on campaign fundraising and mandatory verification for certain political accounts (in the US).

Along with the ban on campaign fundraising, another related but separate policy change was also noted: accounts that belong to politicians and political parties will no longer have access to “advertising features”. (Government entities will still be able to run ads for things like public health announcements.) Political accounts also won’t be able to access other forms of monetization: tipping, gifting, e-commerce, or creator funds.

As per the announcement, TikTok will also “test mandatory verification” from today, but only for political parties, politicians and government TikTok accounts. In case you’re not familiar, “verifications” in this sense are those little blue check verification badges on TikTok account profiles that tell other users they’re viewing the official account that represents the person or entity listed on the account. In the past, verification on TikTok was optional for these types of political accounts.